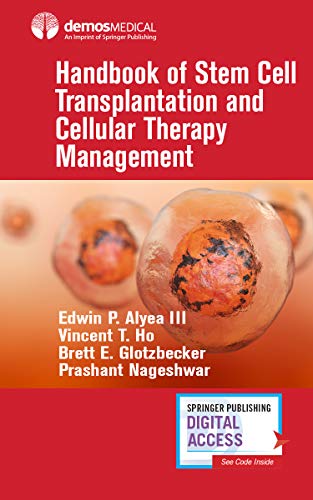 Handbook of Stem Cell Transplantation and Cellular Therapy Management provides an evidence-based practical guide for clinicians and practitioners who treat cancer patients with these challenging and innovative techniques. The handbook begins with chapters on autologous transplantation for myeloma and lymphoma, and allogenic transplantation for leukemia, lymphoma and myelodysplastic syndrome. Further chapters cover the standards of care for managing adverse events related to acute graft-versus-host disease, chronic graft-versus-host disease, infections of bacterial, fungal, and viral nature, lymphoproliferative disease, pulmonary complications, renal complications, treatment of cancer relapse, as well as quality of life and long-term survivorship issues. Concluding chapters address new CAR-T therapies, including their mechanisms of action, indications, and unique associated toxicities such as cytokine release syndrome, in addition to a chapter dedicated to biostatistics and clinical trials. Throughout the book, extensive tables, flow diagrams and other figures highlight, simplify and illustrate key concepts.

Written by experienced clinicians at the world-renowned Dana Farber Cancer Center and Harvard Medical School in Boston and leading experts at other renowned institutions, this stem cell transplantation handbook combines the clinical knowledge, expertise and practical application of these potential life-saving cell therapies s in one quick, point-of-care reference . With real-world clinical vignettes interwoven among the chapters, this handbook is an essential resource for anyone managing patients being treated with stem cell transplantation or cellular therapies. 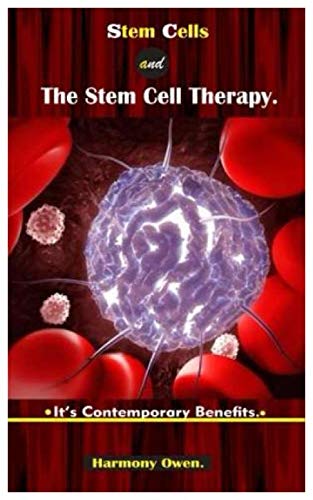 The term “stem cell” is a general word used for describing the cells that possess the will power for an unending self-reproduction and still retaining its own original properties. This self-renewal ability must be in a regulated manner. These cells are like “mother cells” from which other cells are regenerated from. They have the ability to regenerate & repair damaged tissues in the body. These other cells that are re-generated aren’t just the normal cells, but rather they are specialized kind of cells. Some quotas calls these regenerated cells ‘daughter cells’.Stem cell therapy or treatment which is also known as the regenerative therapy (that is the generation of healthy cells to replace damaged or dead cells), is one that enhances the refurbishment or restoration of dysfunctional or damaged tissues so that they become more useful to the body, with the help of the stem cells. This book will enlighten you on the basics & rudiments of the stem cell therapeutic procedures, with all its contemporary benefits. 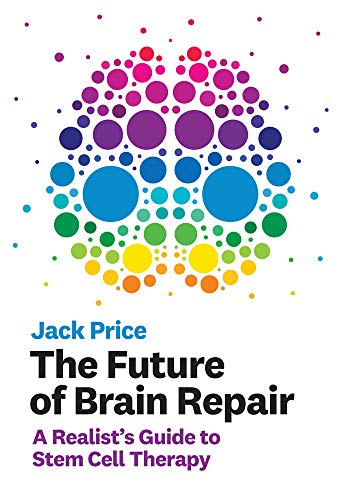